This protagonist is Tommy Lim, a Photographer from Malaysia. He has been met with OPTOLONG since 2017.

Tommy loved the sky since he was a child. Due to the conflict between his career and hobbies, he had to give up his love of astronomy halfway.  However, he picked up the habit again in the year 2016.

As one of the Optolong testers and loyal users, today by the protagonists-Tommy to share his star-chasing stories and experiences over the years.

A kid who loves stargazing

Little buddy, me, have been rolling in astronomy for many years, but I’m not a famous astronomy fan. I've been in touch with astronomy and obsessed with the stars since I was a child. At that time, where I lived, there was a black out every now and then, and some people happy and some people worry. I'm absolute the happy one. The sky was full of stars when you looking up, they were countless...Ha ha... ^^ 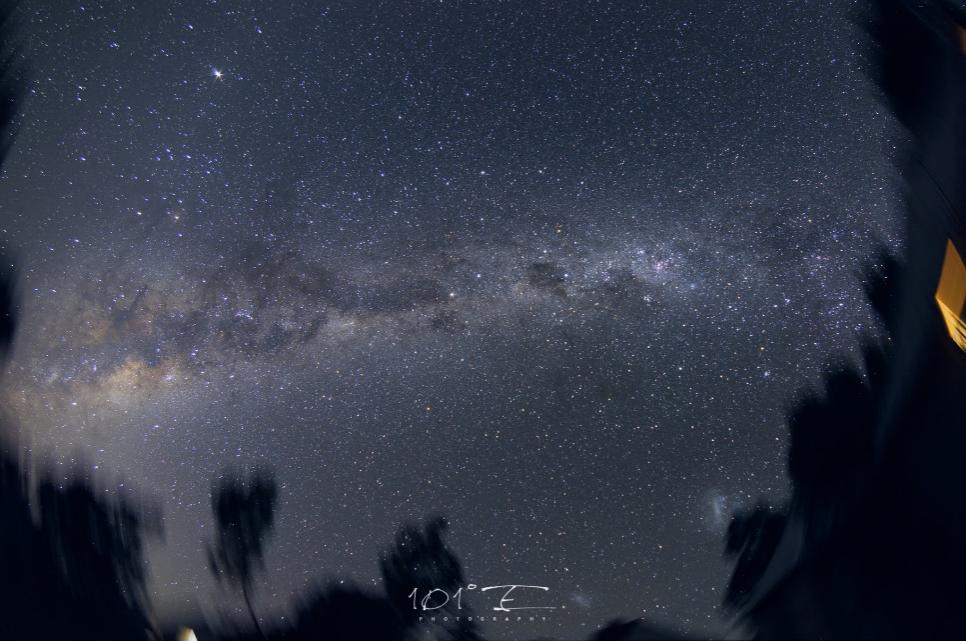 I wasn’t lucky enough to meet a group astrophile until I was out of town for studying. I participated in many roadside astronomical activities, and my knowledge about astronomy also gradually increased.

When I worked, I was still fumbling in the astronomical world. There was a slow transition from observation to astrophotography. I remember that the film was popular at the time, and digital was just starting.  My salary was just so so, so everything began with a Film Cameras.

However, my work and interests couldn’t carried out at the same time, I gradually faded out of astronomy events and imaging. I sold most of my equipment in the meanwhile. 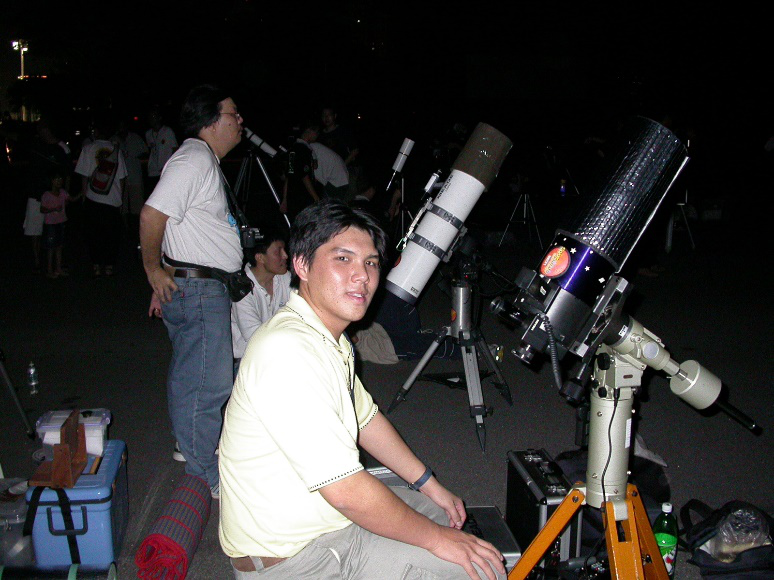 FIG.2 Younger of me

Falling back in love with Astronomy

Year after year, I was moving into another stage of my life, my interest in astrophotography gradually returned. In 2016, I was so fortunate that to know the owner of a Telescope store in Malaysia. I was thinking about how to choose a good astronomical instrument because I had left astronomy for a long time. The owner of the shop was kind enough to introduce me good quality equipment. Not long after, the owner took the initiative to find me " Do you wanna testing Optolong  filter?" I thought for a while before I said yes to the shopkeeper. Then he helped contact  Optolong, and then, my new world of imaging began. 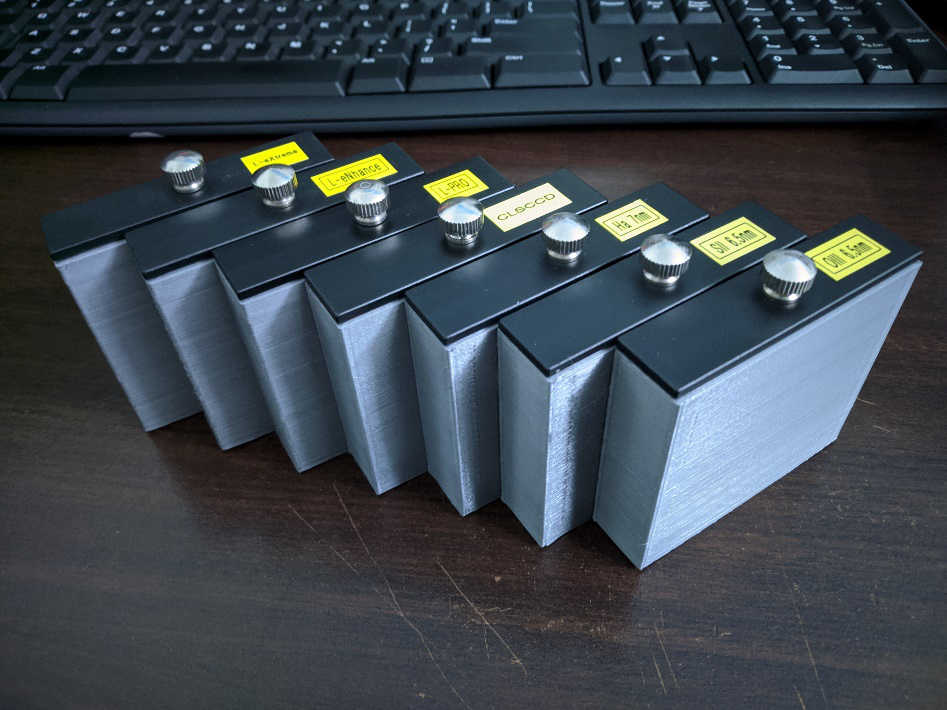 FIG3. All filters that I have 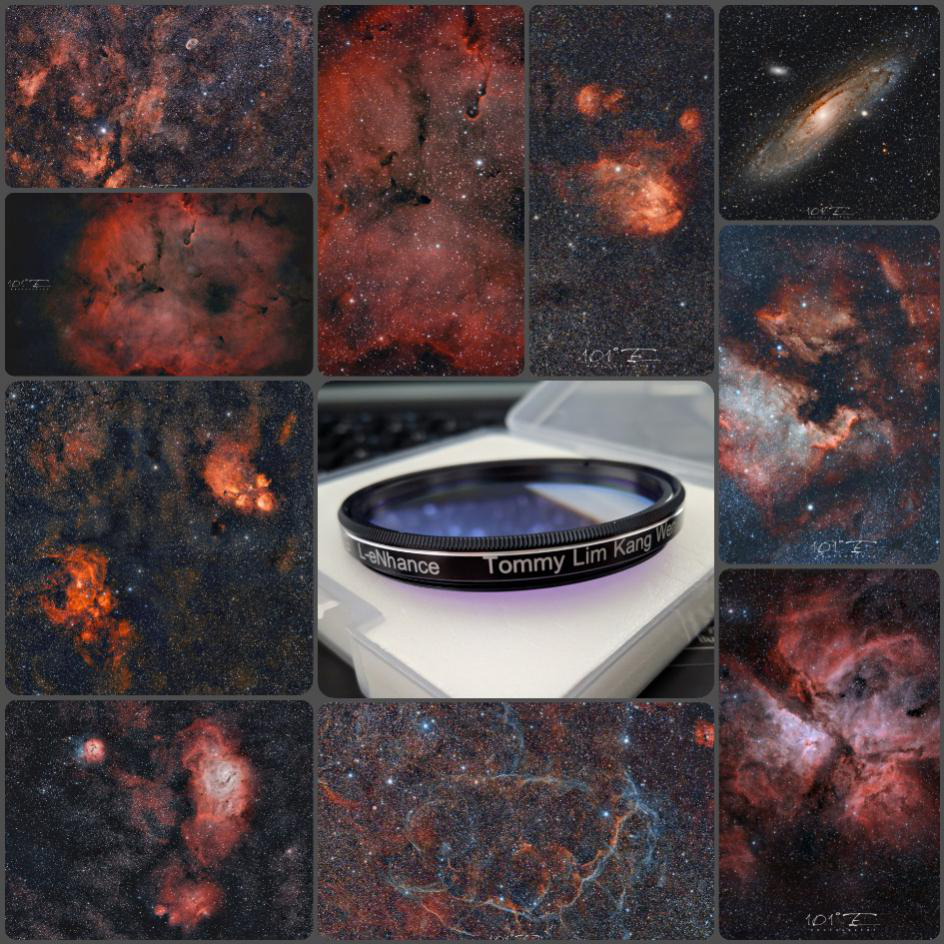 FIG4. The first parts of my astronomy images

I have had a little luck in choosing and buying equipment. In 2017,  I bought a Sky-Watcher's AZEQ5-GT equator under the introduction of the owner. Fortunately, In the same year, I bought my dream star lens -- Pentax 100 SDUF II -- in the second-hand market. In 2018, I was also lucky to own my first astronomy frozen camera -- QHY168C. Unsurprisingly, they are in good condition so far. 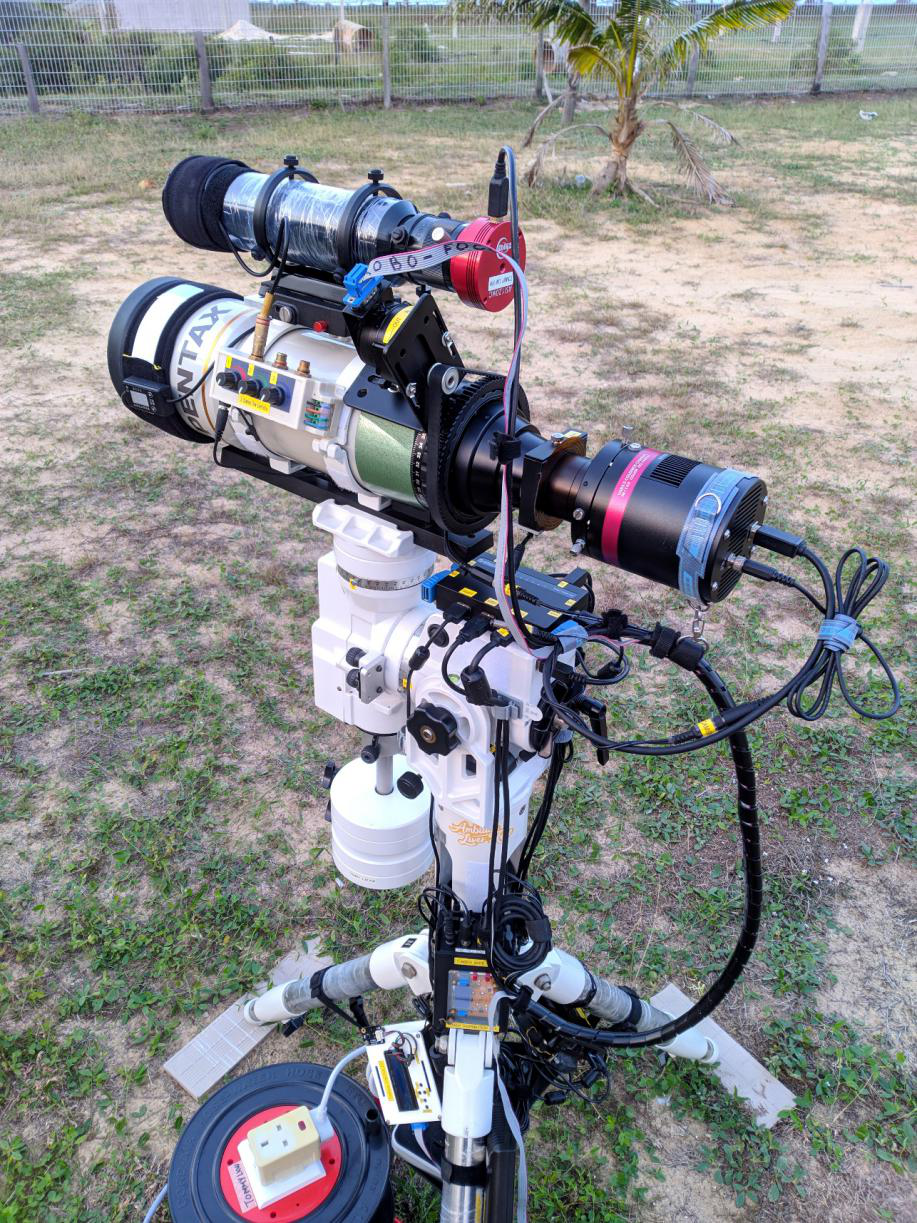 My knowhow about Optolong filters

Frankly speaking, Optolong filter is one of the products that direct me re-entered the path of astrophotography. So far, I’m stilling using the filters. In this era of Internet development, we can easily search for different brands of astronomical filters. There are category filters from advanced to elementary. Why I choose Optolong astronomical filter? My answer: "The price is good, the quality is good, more important is imaging result is what I want."

As for Optolong after-sales,  they are very attentive to listen and solve the problem, which I am very satisfied.  I haven't had any problems with the filter so far.

All in all, I hope Optolong could continue to bring us more and more good products! 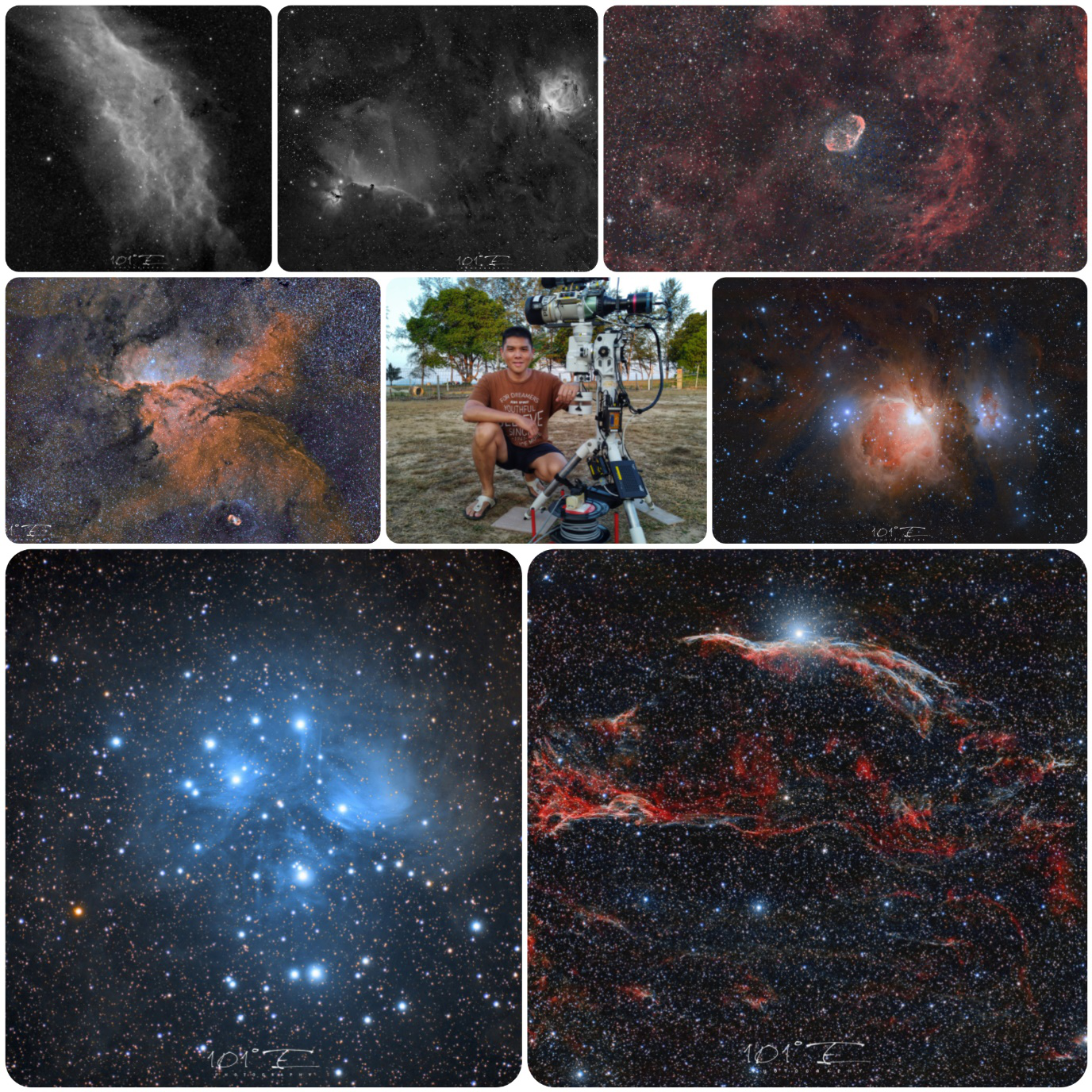 FIG.6 The second parts of my astronomy images